Okay, this is so hard for me, but I know it is something I have to write about. I have always been nothing but open and honest in this blog and I’m not about to stop now. Although, honestly, right now, I wish I wasn’t so open and honest. But I am and so here goes nothing.

I am at the heaviest weight I have been in probably seven years. I topped over 160 pounds, although this weekend, I was back down – FINALLY – to at least 155. I am used to being 145 or under, although I have maintained 149 pounds for nearly three years.

And I know, I know, I know………it’s NOT that bad. BUT…..that is what YOU think. NOT, how I feel. I truly feel ashamed and embarrassed, AND I am really irritated with myself. But, I have no one to blame but me. I did this. I let it happen. I ate all the cookies, the cupcakes, the ice cream, the candy bars, the twelve helpings of this and six helpings of that. I stuffed myself. I became the closet eater I once was. Or, in my case, the “sit in my car by myself where no one can see me” eater.

Yes. I once again became the person I said I would never be. Ever. Again.

So let’s back up, to late March/early April, when my life kind of fell apart. As many of you know, or those who follow me know, my dad was diagnosed with Alzheimer’s and my mom was diagnosed with Dementia. My dad’s diagnosis came before my mom’s, by about a year. He was doing okay. My mom was doing great. Then, tables turned and my mom plummeted down the Dementia hole and my life as a I knew was no more. Even though I tried to make it seem like it wasn’t that big of deal… well, okay, wait, maybe I DID make it seem like a big deal, but it honestly ate at me way worse than most people know.

And you know what I did about it? I ate. A LOT. A WHOLE frigging lot. Nothing was really noticeable at first, but then…..WHAM…..BAM…….the weight gain was there. My clothes were/are tight. I started feeling like crap. I got a piss-poor attitude. I started calling myself fat. Still do. And seriously, the last few months have been hell on my husband. I feel so bad for him. Truly, I do. And he tries so hard to make me feel good and I just shoot him down. But that’s what the weight gain did. It turned me into the bitter, sad, crabby, poor attitude person I used to be. 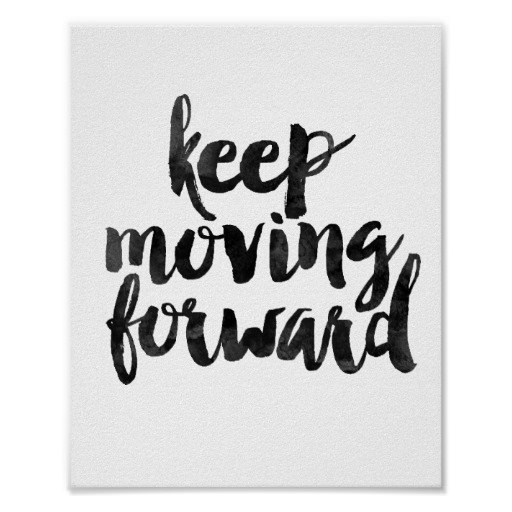 I have a new attitude. A new outlook. A new mindset.

I will keep you posted as I continue this journey called life. Thanks for following along. You all mean the world to me. And I feel so much better putting it all out there.