There is only one word for last week…HOT!

The heat and humidity really got to me and, unfortunately, it interfered with my training. BIG TIME! But, it’s all over…for now…and it’s time to move on. But not before I share a photo of how the heat got to me:

As for food this week and my appetite, I am definitely back on track. I took in lots of fruits and veggies, lean proteins and a few treats, but nothing over the top. I feel so much better! I took off all the weight I had gained and am now staying in the ballpark of 139-141 pounds. I fluctuate day-to-day, so I try and just keep an eye on what my weight is on Fridays, which is my normal weigh-in day. I am happy at this weight and hope to stay here – even over the winter! (We’ll see about that as winter is my toughest time of year!)

On Monday, I got up earlier than I normally do because I knew it was going to be hot. I took off running about 7:30 a.m. and as predicted, it was HOT. I did okay, but could have done better. Because of the weather, I decided to get up even earlier on Tuesday and was headed out the door at 6:30 a.m. for my run. I made it 3 miles and had to stop for a bit because I was so hot. My pace was definitely slower than normal. After about a 10-15 break, it was time to head out again and back home. It was only 2 miles, but it felt like 5. My pace was even slower. Foolishly, I didn’t bring anything to drink with me. Lesson definitely learned.

The weather wasn’t really that much better come Wednesday. I usually go for a bike ride in the afternoon between my meetings, but I opted to bike after I was done working for the day. I headed out about 7 p.m. and rode a little over 10 miles. It was still hot.

Because it was still HOT on Thursday, I was up and out the door by about 6:15 a.m. I was supposed to run 10 miles, but as I headed out the door, I just thought I would run and see how it went without really having any expectations. I made it almost 6 miles, but had a very slow pace. I walked about a mile or a little more (I shut my run program off for a bit before deciding to turn it back on to see how far I would walk before starting to run again. Also, my phone was acting up and my GPS wasn’t working properly…probably because of the stupid humidity and overcast skies!) After my walk, I decided to start running again and just see what happened. I made it the 3.5 miles back home, but didn’t run the whole time. I did a combination of walk/run. I remembered to bring water with me on my run, finishing the whole bottle before I was done. I ended up stopping at a restaurant to have my bottled refilled with ice water and that too, was gone by the time I got home.

I am working on properly hydrating before and after runs because I know this is important and key when it is that darn hot out! My friend, erin, gave me some good tips and some things to try. I am definitely going to try them! 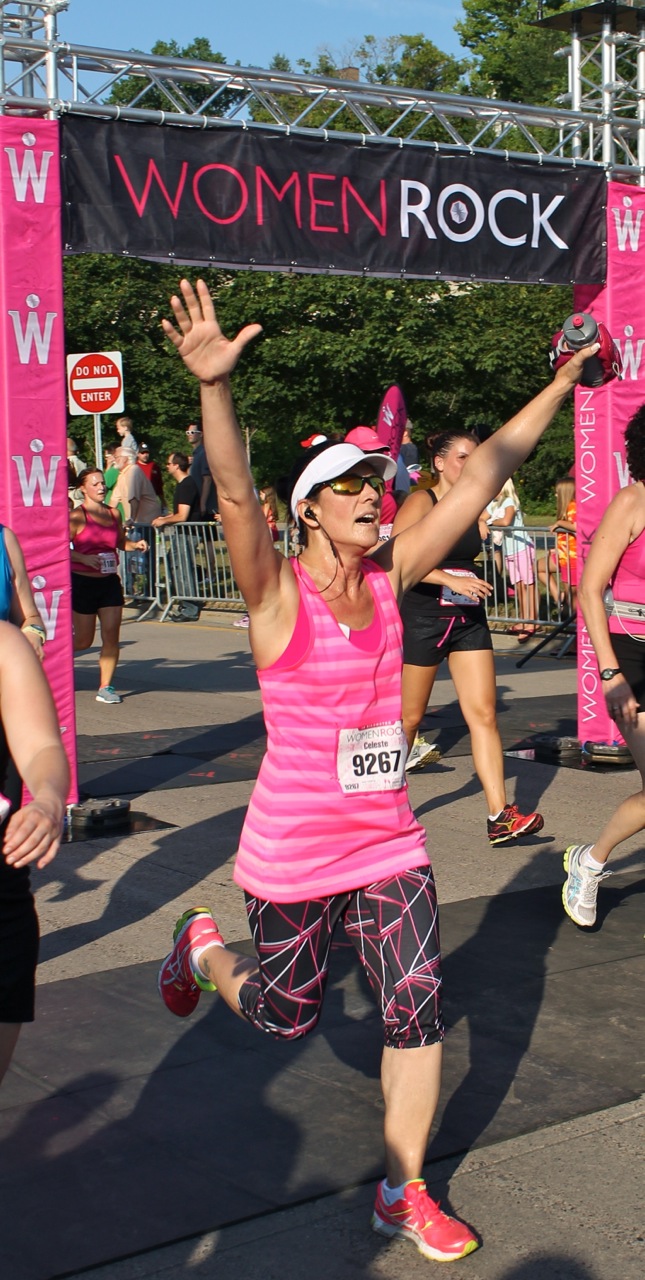 On Saturday, I completely my second Women Rock 10K, which was presented by Team Ortho. It was in St. Paul. I was so pumped for this, although not looking forward to the temps that were first predicted. Luckily, it cooled off just in time for the race. The course for the Women Rock is quite hilly, which I wasn’t looking forward to either, but at least I was prepared for them.

My husband, who was there for support and to cheer me on, captured this photo as I crossed the finish line. It was so awesome to have him there! Thanks, honey!

I was ecstatic about my time, although it was not a personal best. It didn’t matter to me though, because it was WAY better than last year’s Women Rock race. Last year’s results are on the left and this year’s are on the right – I took nearly SIX minutes off my time! YAHOO! 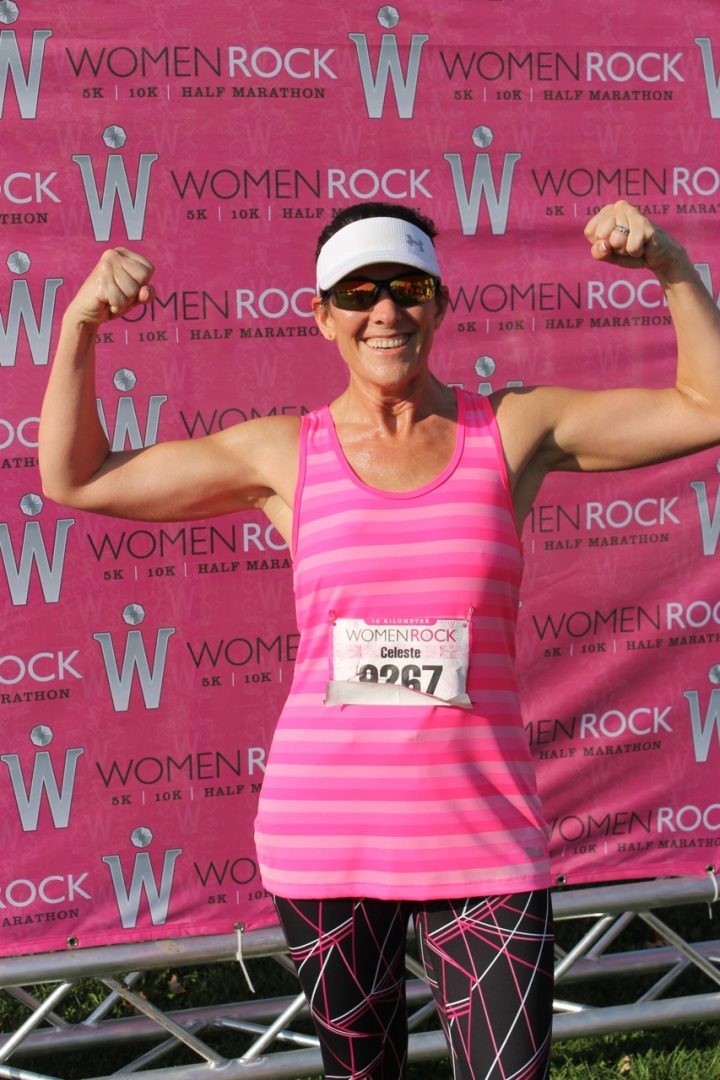 My splits during the race: 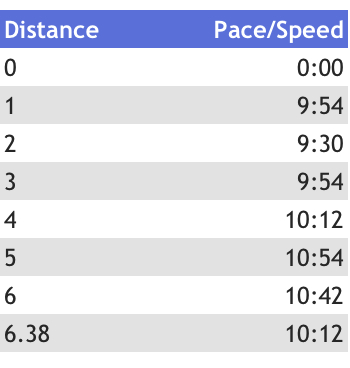 It was pretty much downhill the first three miles, which meant it was uphill the last three miles. Can you tell when it was the hilliest? Mile 5 got me pretty good! 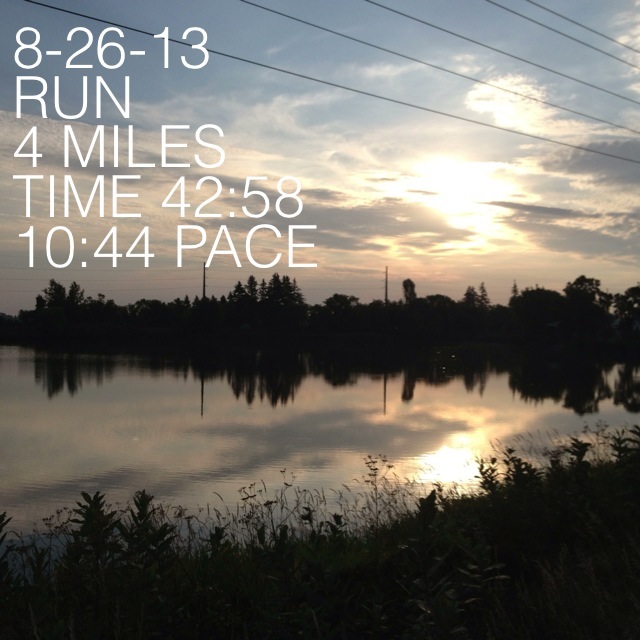 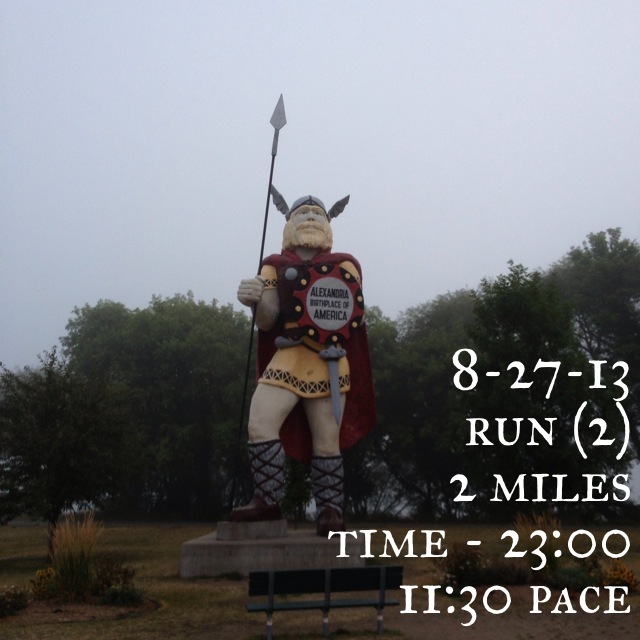 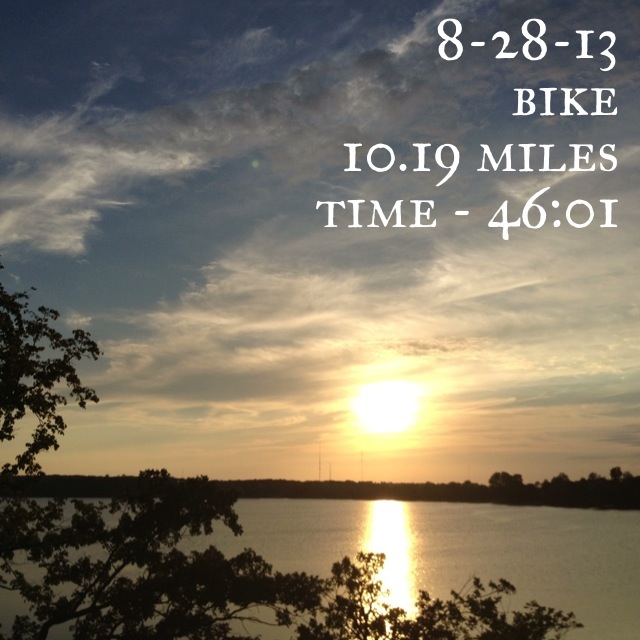 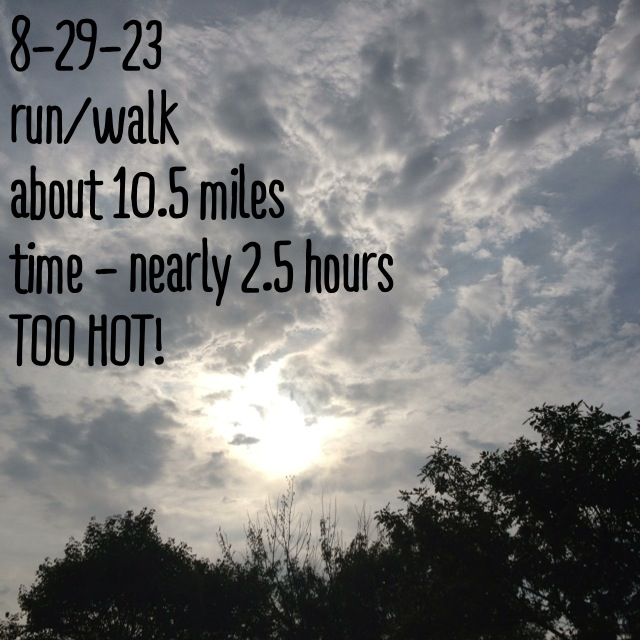 Let’s hope this next week isn’t so hot so I can a good week of training in! Make it a great week, everyone!