This week was pretty uneventful…unless you count today when I got to watch – via the almighty internet – a friend and former co-worker cross the finish line at her very first Ironman competition in Whistler, BC, Canada. Seriously, it was so cool. I may have teared up a bit and I know I had goosebumps!

I’ve wrote about erin before, but I can’t help mentioning her again. Seriously, people, she is such a HUGE inspiration to me. You can check out her awesome blog, Sweet Sweat, here.  Congratulations, erin! You are now an Iron[wo]man! So, so proud of you!

As for my week, my eating was definitely back under control – well, for the most part! – and when I weighed in on Friday, which is my typical weigh-in day, I was down nearly three pounds. Yeah! I feel much better now.

As for my training this week…well…it wasn’t all that great. Monday was a rest day; Tuesday – ran 4.16 miles (it was so blasted humid, there was a thick layer of fog in the early morning hours); Wednesday – unplanned rest day; Thursday – ran 9 miles; Friday – ended up being a rest day (I think I was still recovering); Saturday – ran 4.01 miles; Sunday – bike 13.1 miles.

A damn migraine on Wednesday messed with my training, along with the scorching hot summer we finally decided to have. I was down for the count on Wednesday from about 1:30 in the afternoon until about 9 that night. I didn’t eat much – ended up with 17 PointsPlus values left for the day. I know…not good. But, when a migraine headache attacks, there’s nothing you can do. I may – or may not – have made up for it the next day! I am guessing this heat and humidity are to blame for the migraine. I’ve heard from many others that have been hit by these stupid things.

Even though Wednesday was rough on me and I definitely didn’t have the proper nutrition, I was scheduled for a long run on Thursday – nine miles! Even though I wasn’t feeling the best yet on Thursday morning – my headache was thankfully gone – I headed out the door for my run. It was warm and the sun was a shining. I decided to take water with me for the first time this year. At around mile three, I nearly turned around and went home. I was feeling a bit queasy and uneasy, but I pressed on…one foot in front of the other. Miles four, five and six got better, but by mile seven, I was ready to be done. But, again, I just kept plugging along – one foot in front of the other. I was happy when I was done!

Saturday night, my hubby and I opted to have our usual “date night” out at a restaurant instead of making food at home. (It was his Fantasy Football draft day and he didn’t get home until about 7 p.m., hence why we decided to eat out!)

I decided to splurge – just a little – and have the lobster mac-n-cheese I’ve been craving from D. Michael B.’s, a local restaurant. I took a picture of what it looked like before I started eating and what it looked like after I was done. It looks like I didn’t even make a dent, but let me tell you, I had plenty.

My hubby and I decided to also splurge on dessert – cheesecake. I can’t even tell you the last time I had cheesecake. It seems like forever ago. When we finished, I mentioned to Al how things have changed. I remember going to DMB’s – as it is usually referred to – and ordering appetizers – both of us, entreés – both of us, and dessert – both of us. And the sad part, we would never have leftovers. This time, there were no appetizers, we each ordered our own entreé, but both had leftovers. AND…we shared one dessert. I’m so proud of us. Check out the dessert – not the best pic, but dang, it was tasty!

As for the upcoming week, I don’t foresee anything out of the ordinary. Well, unless you count the heat index – our county is in a heat advisory until Wednesday! YIKES! Right now as I write this – 10:30 p.m. on Sunday night – The temp is 83 degrees, but it feels like it’s 90! We’ll see how the week plays out I guess.

Here’s a look at last week in pictures: 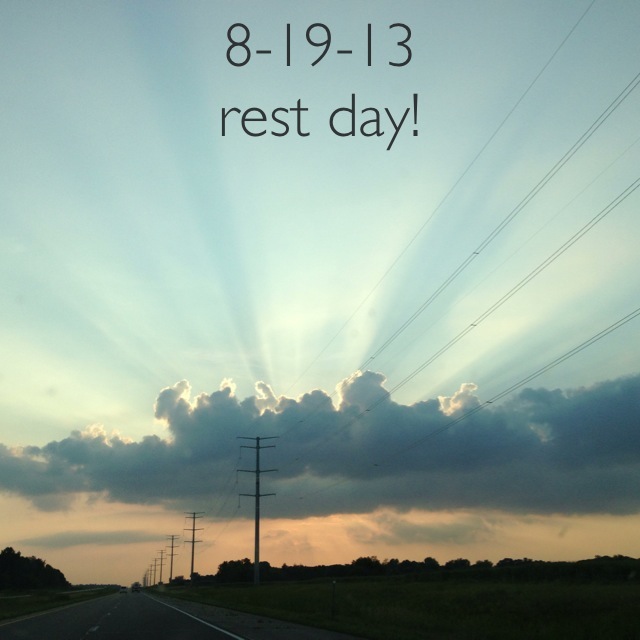 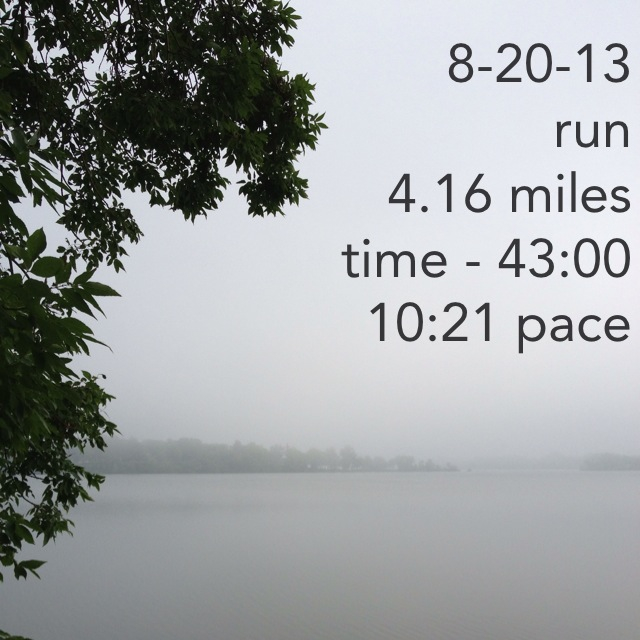 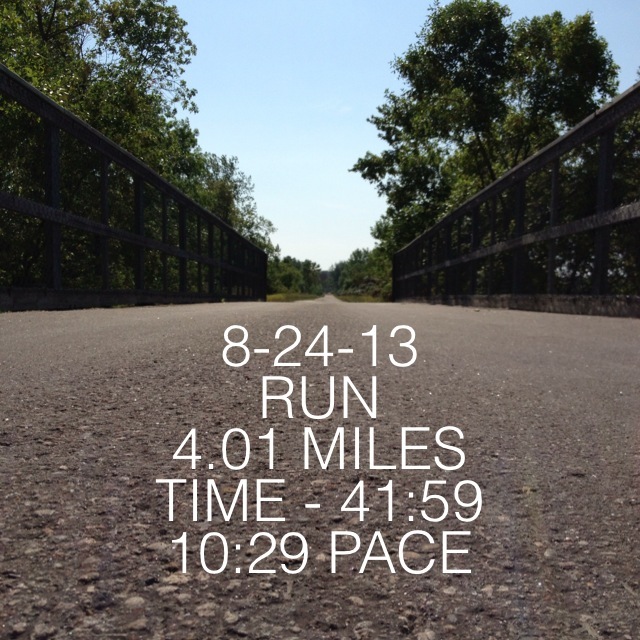 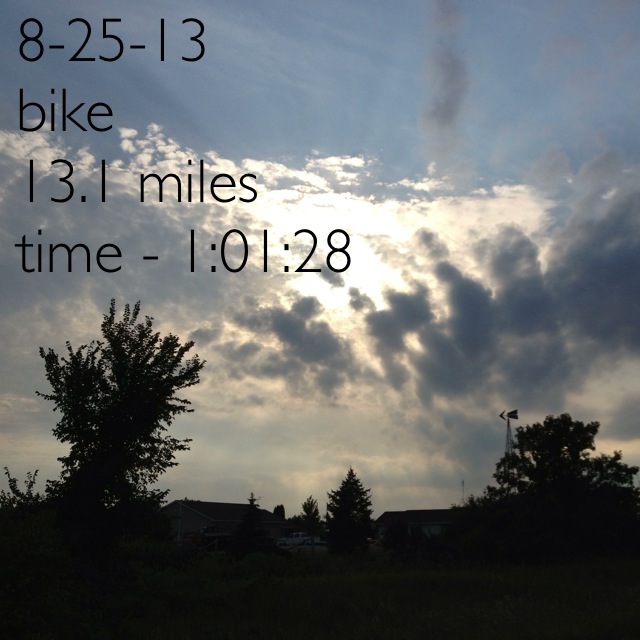 Make it a great week!